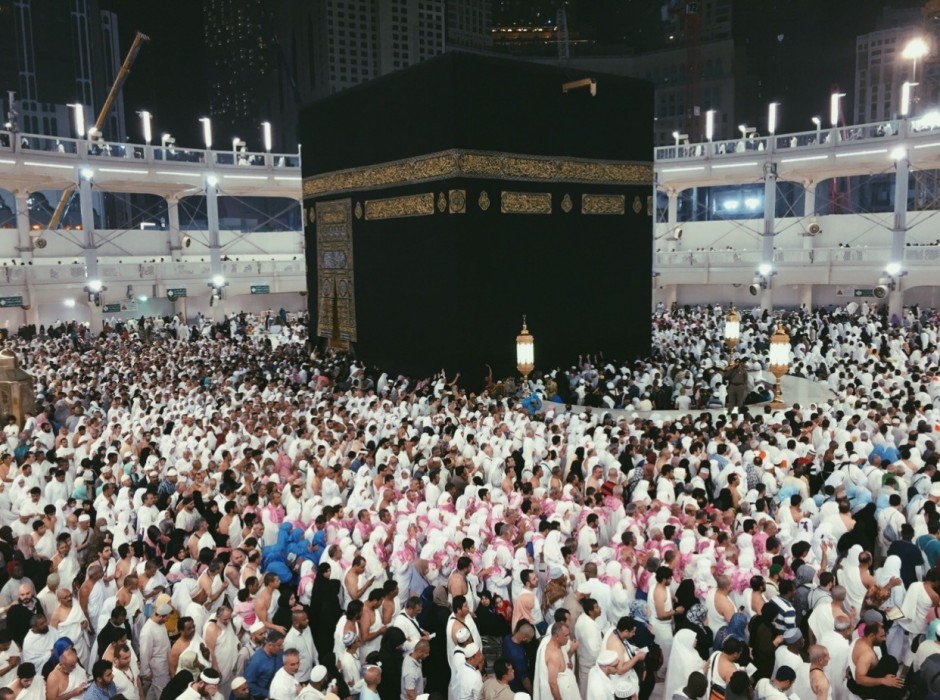 Over the past few months, there has been a new trend, more of an innovation if I’m being completely honest here. There has been an ongoing “movement” to: #BoycottHajj. Yes, you read that right, people are talking about boycotting one of the five pillars of Islam. When you think about it, it sounds ridiculous and foolish. But I suppose the people saying they would boycott Hajj have a point. Saudi Arabia doesn’t have the best reputation when it comes to human rights and their government doesn’t have the cleanest hands. People who say they would not go to Umrah or Hajj argue that their money would ultimately be going towards killing other Muslims. We all know that they aren’t the first ones to help Muslims who are forced to flee their country rather they are partly responsible for forcing them to flee. It’s sad but it’s true.

These things aside, is it really wise to boycott Umrah and Hajj? The people who argue about boycotting are the same people who live in countries like England, the United States, etc. who are also responsible for killing Muslims. Our taxes indirectly go towards the oppression of Muslims as well in a number of ways. The money that you put into your Hajj package doesn’t directly go towards the government so in the end of the day you’re just hurting yourself. A majority of your money goes towards maintenance, people’s salary, hotels, etc. Granted, your trip will help their economy but it will not make or break them. They have a number of ways to fund whatever they please.

We were told that this dunya is not for the believer, this is not our resting place. Historically speaking, Muslims have never had it “easy.” From our prophet to his companions to the Muslims who lived in modern day India and Pakistan to our Shia brothers and sister to the immigrant Muslim families who live in post 9/11 America. We’ve all had our share of hardships for just existing as Muslims. We were told that this world is just a test and if we let this dunya affect our decisions for our akhirah then we are failing. Deen vs. Dunya is a constant struggle but remember; this world is fleeting but Allah (SWT) is eternal.

This world is fleeting but Allah (SWT) is eternal.