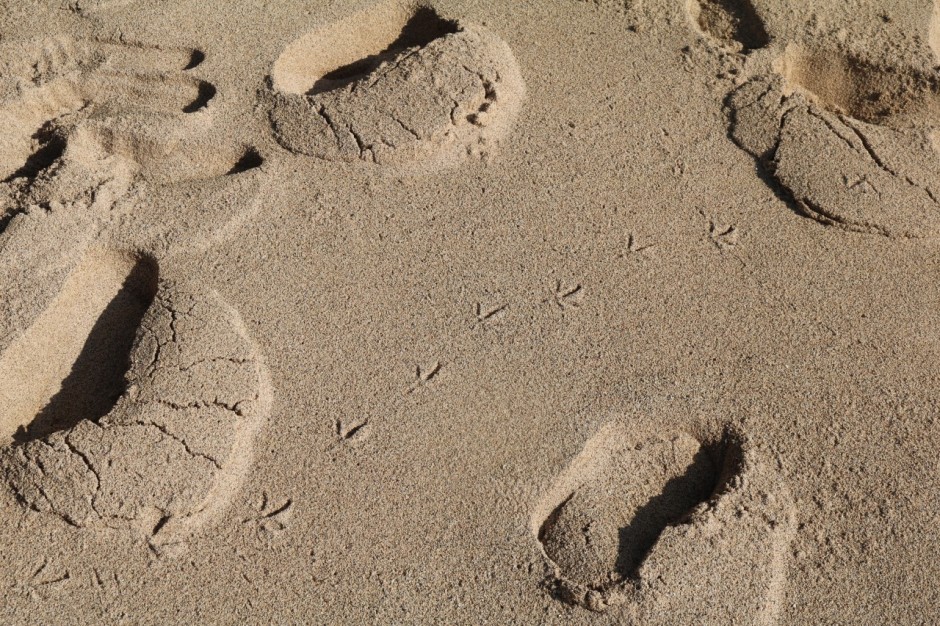 My parents raised a very empathic child. For as long as I can remember I’ve been telling people “I just want to help change the world and help people” when they ask me what I want to do in life. Even if I changed one person’s life, I would feel accomplished. This is why I never understood the stigma around adoption.

To me, adoption is a wonderful thing. You welcome a child, who may have done their fair share of suffering at such a young age, and you change their life. You are able to give them love, support, and opportunities they may not have had otherwise. You can change their entire life just by loving them. Doesn’t that idea put a smile on your face?

Today, when I look at the Syrian refugee crisis and how many kids are left alone and orphaned, I can’t help but shed tears for them and wish I could help every single one of them. Even in cases like this people shy away from the concept of adoption, either out of ignorance or neglect. It’s not just the refugee crisis or war-stricken countries, its countries all around the world from Pakistan to the United States. There are kids who are abandoned and tossed into the system.

There are 400,000+ kids in foster care according to a 2014 study and that number is continuing to grow. These kids go from house to house who are willing to keep them until or rather IF they get adopted. If these kids are lucky they’ll be adopted into a loving family and if not then they keep bouncing around till the age of 18. Keep this in mind that not everyone who is a foster parent is a good one. Sometimes people become foster parents for the benefits and don’t really care about the children that come into their home.

While there are people who are working towards reforming the system, the process is slow. That is why this stigma of adoption needs to go away and people should consider adoption a valid choice whether they can or cannot have kids.

I know so many people who aren’t able to have kids of their own yet they never consider adoption as a choice. The excuse I hear many desi people say is that that child won’t be of their bloodline and it will be like raising a stranger. But this doesn’t set well with me as desi people specifically tend to be so hospitable they treat everyone with love and kindness yet this is not extended when someone says they want to adopt a kid. When you open your life and home to someone in this way they are no longer a stranger. Obviously, this is a big change for everyone involved but everything takes time and so will this. The choice is up to you and how you handle this situation. Most times people fear and criticize the unknown just out of ignorance.

In Islam, the concept of adoption is often blurred. Some people say that adoption is forbidden and some say that it is a noble deed. Let’s clear some things up, adoption is allowed in Islam but what is not allowed is hiding from the child that they are adopted. You can 100% adopt a child and sponsor them but it is important that you tell them they are adopted when they are old enough to understand. Islam encourages us to take care of our ummah and people in general so how can such a good deed be forbidden in a religion as beautiful as Islam?

The Prophet (PBUH) said: “I and the one who sponsors an orphan are like this in Paradise.” Then he joined between his index and middle fingers.” [Sahîh al-Bukhârî (5304)]

But instead of making these excuses, do your research and open your hearts to kids who have nothing. I’m not saying that you HAVE to adopt a kid to do this but pay it forward in your time or donations to the many organizations working towards helping kids in need.